“The eastern sky was red as coals in a forge, lighting up the flats along the river. Dew had wet the million needles of the chaparral, and when the rim of the sun edged over the horizon the chaparral seemed to be spotted with diamonds. A bush in the backyard was filled with little rainbows as the sun touched the dew.
It was tribute enough to sunup that it could make even chaparral bushes look beautiful, Augustus thought, and he watched the process happily, knowing it would only last a few minutes. The sun spread reddish-gold light through the shining bushes, among which a few goats wandered, bleating. Even when the sun rose above the low bluffs to the south, a layer of light lingered for a bit at the level of the chaparral, as if independent of its source. The the sun lifted clear, like an immense coin. The dew quickly died, and the light that filled the bushes like red dirt dispersed, leaving clear, slightly bluish air.
It was good reading light by then, so Augustus applied himself for a few minutes to the Prophets. He was not overly religious, but he did consider himself a fair prophet and liked to study the styles of his predecessors. They were mostly too long-winded, in his view, and he made no effort to read them verse for verse—he just had a look here and there, while the biscuits were browning.” 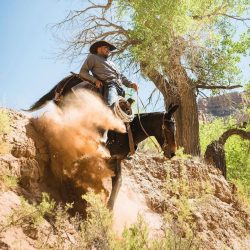 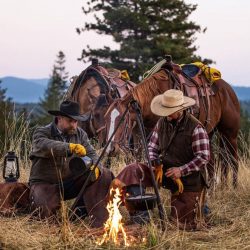 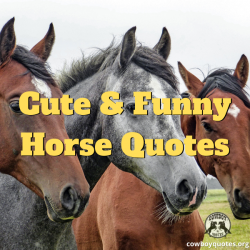 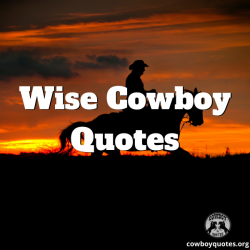