Though there were cowboys both before and after, the golden age of the American cowboy, really started in 1866. The Civil War had just ended, the Union Army had exhausted the supply of beef in the North, and a steer that was worth $4 a head in Texas—where millions ran wild—could bring $40 in the North.

So in 1866, men began driving herds of longhorn cattle—4 million of them!—toward the railroads and the hungry North. The long cattle drives, and the almost mythological era of the American cowboy, had begun. In fact, hundreds of men listed their occupation as “cowboy” on the 1880 U.S. Census

Here are some facts about cowboys you might not have gleaned from John Wayne movies. 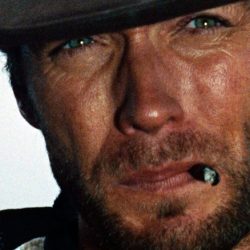 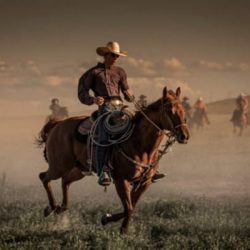 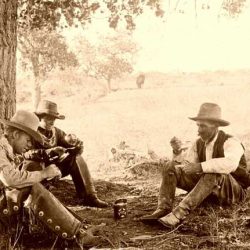 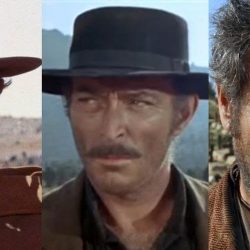 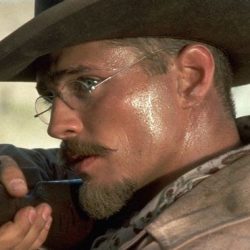 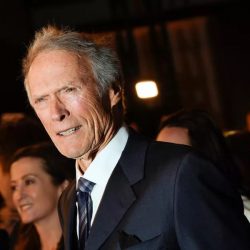